I have let another week slip by without posting anything on this site….I really do want to get in the habit of doing this at least once a week but it’s hard to find the time. I typically burn though a lunch hour writing these things but for some weird reason I think I enjoy it.
Few things have happened in the last week or so…Record snow fall and our first camping trip of the 2013 season. If you live in St. Louis you are aware of the 15” of snow that fell last week. Pretty cool really. I don’t think that I have ever seen this much in my lifetime in a single event and it was impressive. There was even the elusive “Thunder Snow” that makes St. Louis Meteorologists piss their pants with joy every winter season.  For some reason I thought that this would be a good time to smoke 20lbs of pork shoulder….actually it turned out good surprisingly. However, I almost had to throw it all out due the temps in the cooker dropping off severely overnight.  You can throw a lot of things weather wise at the Weber smokers….Snow, Rain , sleet, heat and subzero temps and it does a great job of maintaining temps but a constant wind really throws the whole thing off kilter. It seems to stoke the fire to the point it burns much faster and hotter than typical and that’s exactly what happened.  Few more hours un attended, it would have all gone in the trash…but it all worked out. 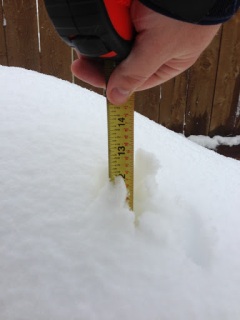 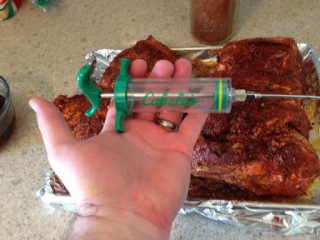 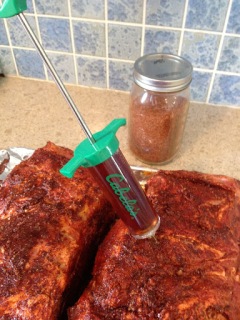 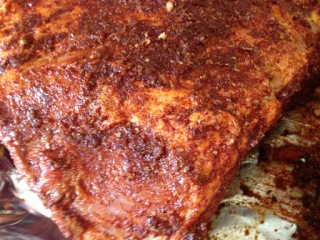 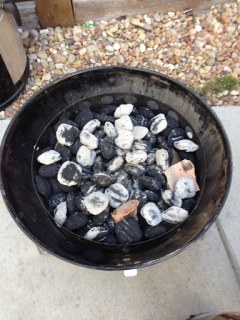 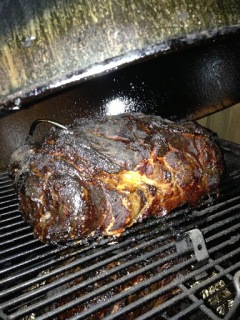 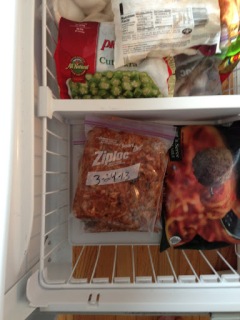 Frozen and Ready for the Track 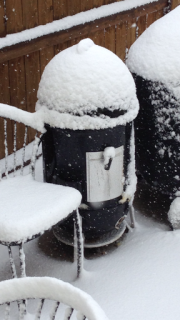 Made up a season’s worth of rub as well… 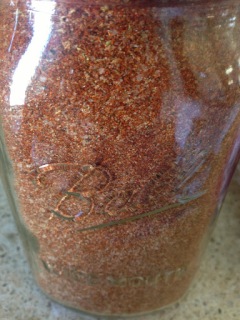 Also this weekend was the first season opener for the camping season. All in all it went very well and everything worked just fine. It was good to spend some time with Sam. Max and Ali roughed it at home as Max is not quite to the point where it’s enjoyable for really anyone when nap time comes around. Having a full hookup campground literally one exit down the highway has its benefits for opening and closing the RV. Unfortunately, I had to go through the process of winterizing the entire thing again due to the freezing temps expected this week. That sucks. 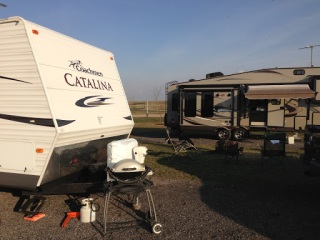 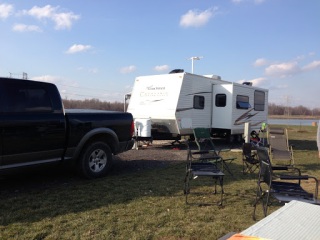 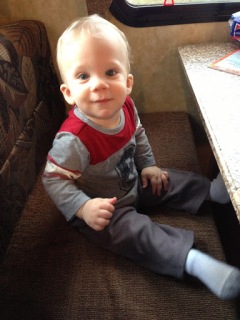 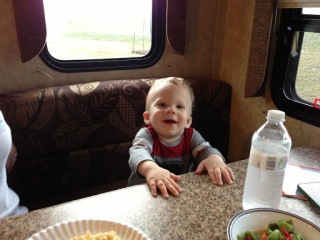 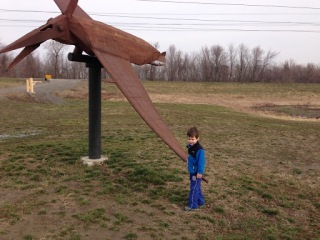 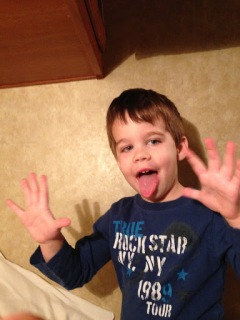 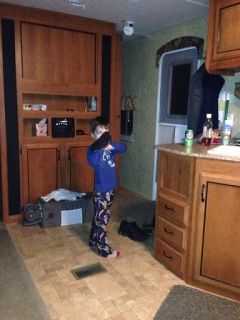 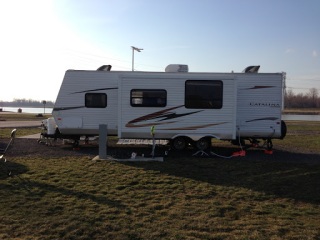 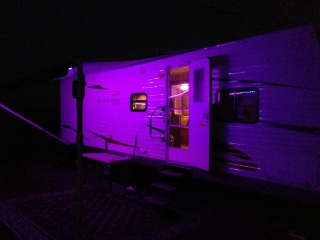 I even got to play with the new LED lights
﻿ 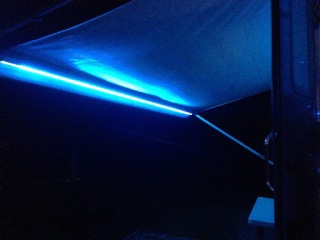 Few things on tap for sure this year are a Lake Ozark trip in May, a trip with a co-worker and his son Sam’s age, I am sure at least one Cuvier River Trip with everyone and for sure the April Race in Kansas with friends.
April is going to prove to be very busy around here…this upcoming weekend is our first trip to Houston (I was just there Wednesday for work) with everyone. As much as air travel sucks alone, it sucks even more with 2 kids, 2 car seats and luggage. If you think going to the grocery store with a 3 year old is anxiety inducing….try an 1800 mile round trip. Not looking forward to this one at all.
The rest of the month is filled out with other things as well such as the already mentioned spring Kansas race…a 5K race that Ali is in and at least another attempt at opening the camper up most likely on the 13th. I also need to start riding my bike again…
Still no action on the house….bummer. Today we need to re-sign for our lot and cross our fingers for a sale in the next 3 months.

One thought on “April is Here”

Leave a Reply to Jessica @ Better Together and Forever Cancel reply